Honor is gained in pvp battles by getting honorable kills. This is basically the opposite of Infamy.

When you make an honorable kill, you may also receive a skull. Skulls can be traded in for items at NPC Catharine Piero.

Honor is only gained when you become a citizen of a particular nation.

You gain Honor mainly from killing other nation players (or being in a party with someone that killed them) and from Battlefield matches. Honor is also given in Castle Siege for killing members of the other alliances and being in the party or raid of a relics carrier when the relic is placed in the temple.

The number of points can vary, but the highest amount of points you can currently get is 20 points. Honor is gained in pvp settings (raids, defense, ect.) from killing players 15 levels below or above your level.

You can obtain double honor from using Potion of Defense or Potion of Arcane Defense. If there is also a double honor event, using a potion will result in 4x honor!

After a death, either your own or the enemy, there is a 3-minute Dead Man Walking buff. If your nation has the Brysi relics, this time is extended. You can not gain honor or give honor from being killed during this time.

Honor is used as a currency at certain merchants. These merchants can be found in Regenshein near the Town Teleport, Cirrugor Marina, Epheso, and Disceroa Colony.

There are several equipment sets, enchanting crystals, and potions you may buy with your Honor.

Another reward of gaining honor is the 10% Dailies given from NPC Ascoles in Regenshein. There are 2 quests this NPC gives, together they require the player to give him 45 Medals of Courage for level 80 and below. Level 80 and above must give him 90 Medals of Courage to complete the quests.

NPC Friedrich Kroeger also has a daily quest that rewards 5 Medals of Courage (worth 1500 honor) for being on the winning team of a Battlefield match. 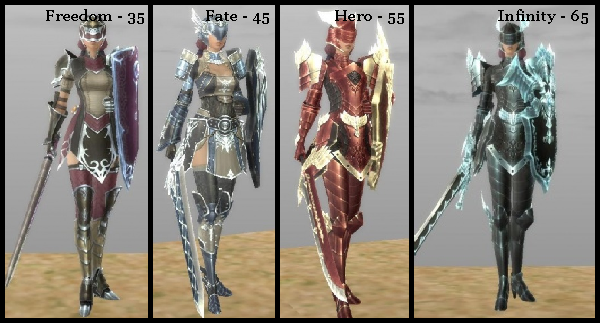 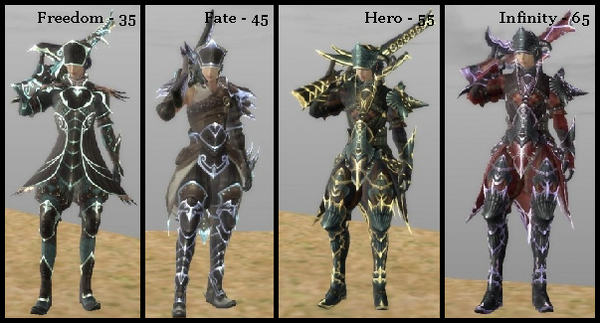 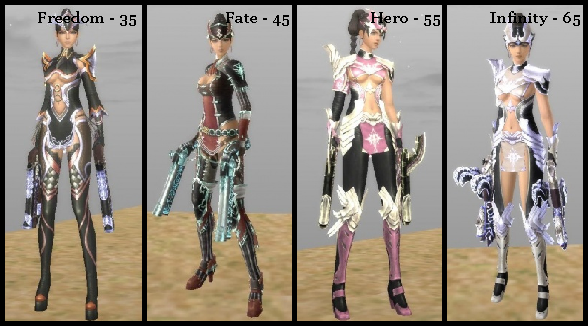 Retrieved from "https://aikaonlinena.fandom.com/wiki/Honor_Points?oldid=5940"
Community content is available under CC-BY-SA unless otherwise noted.