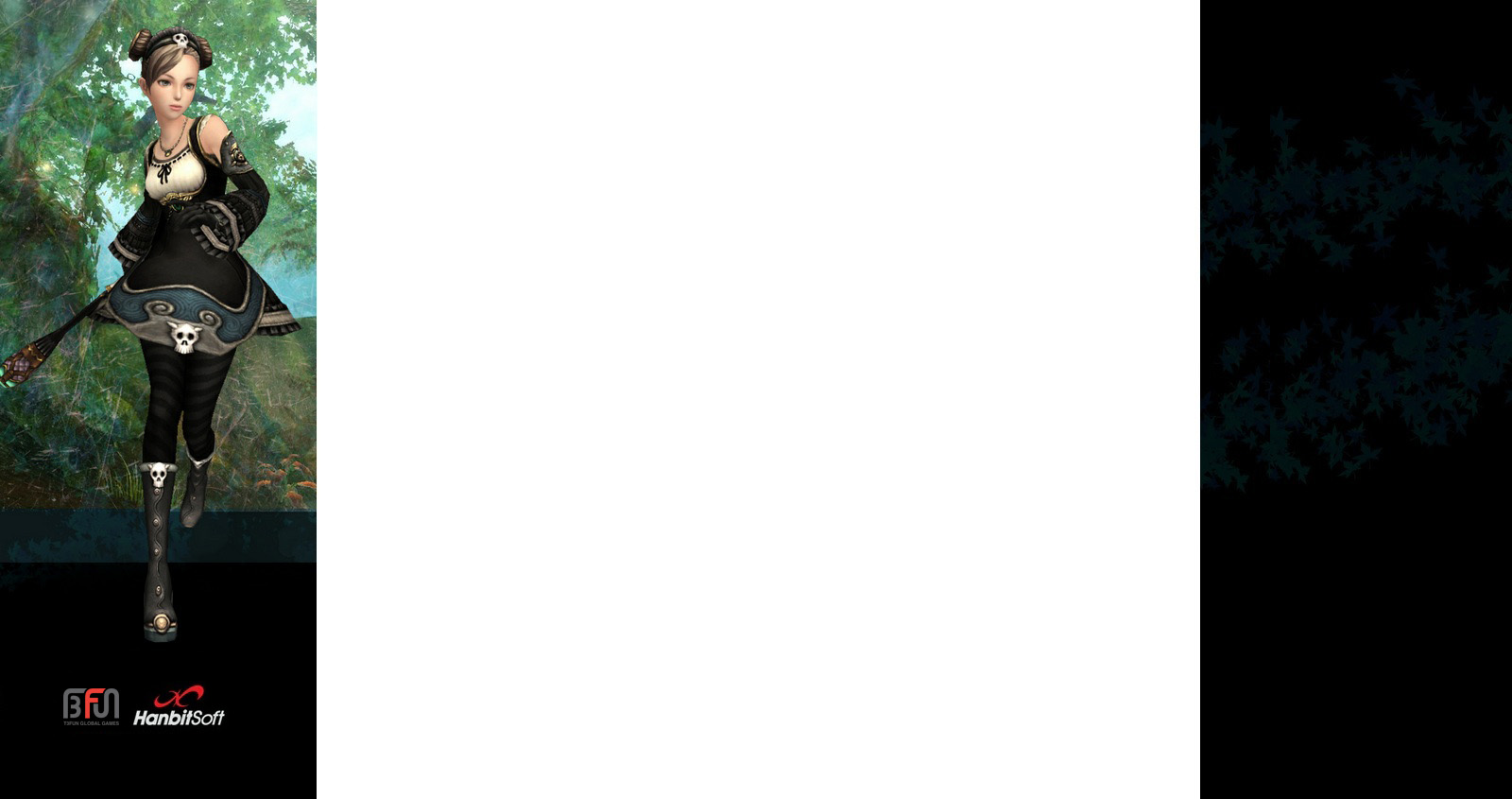 What's on your mind?

This is the place to talk about your favorite topic, to share news, theories, ideas, and to connect with others. The content from your Forum has been converted to Discussions posts, so nothing has been lost.

To learn more about what you can do here, check out community.wikia.com/wiki/Help:Discussions

If you're an admin on this community, read more about how you can customize your Discussions and set up guidelines for contributors: community.wikia.com/wiki/Help:Admin_and_Moderator_Tools_in_Discussions

I'm level 60 Saint. When I try equip my Puma the icon dissapear. I tried a lot of times and using the same key that normaly used with my Warlock, but never worked

Recently I wanted to try out a dual gunner, but rather than go through the entire game again, I opted out for the level 71 jump from the Talent store, I let my game idle for about 36 hours or so until I had 300+ talents and then exchanged them for the new Atian box, used it, increased to level 71, and began doing the main quests so I could get my pran and start a journey, however, I went to the pran station with quests, and all quests began ending.

I have found a few quests here and there unrelated to the plot but only one or two in each area, sometimes none in the area even though I'm at the right level for them. Any ideas?

(edited by A Fandom user)

i accidently  abandon the how to become a citizen  quest  , how do i get it back?

(edited by GaRedneck)
Does anyone know where i go to find lakia diamonds?
(edited by Hameld99)
Guidelines 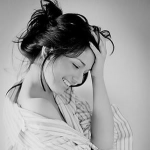